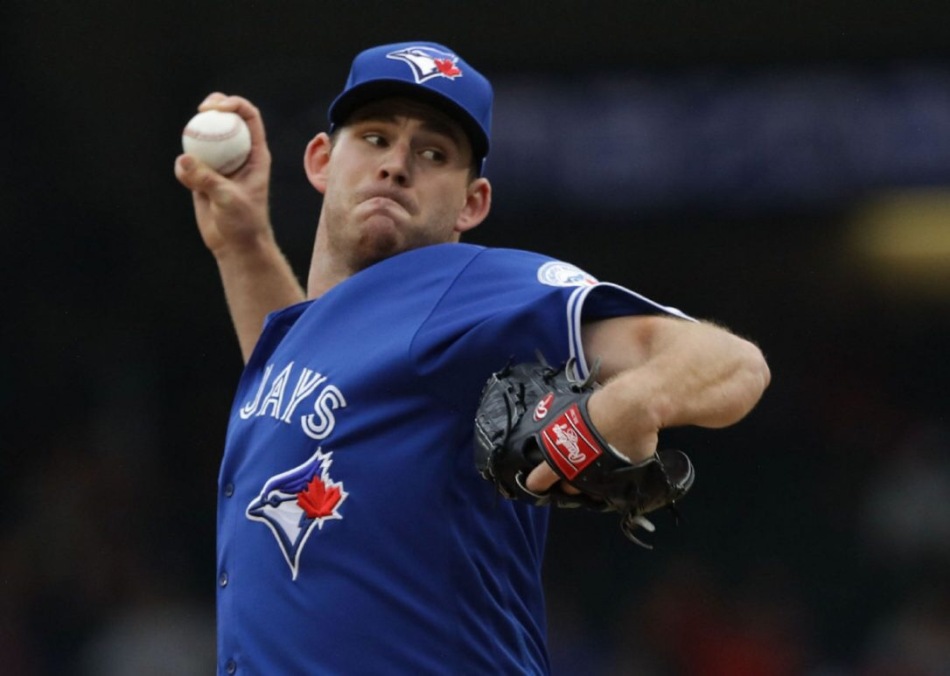 The Blue Jays made a fleury of roster moves, just a few days after the trade deadline.

Miguel Montero was placed on the 10-day disabled list, after being diagnosed with a groin strain. C Raffy Lopez’s contract was selected by the Blue Jays to join the MLB team. He was slashing .293/.368/.551 over 59 games at Triple-A Buffalo prior to his promotion. Last season, he joined the Cincinnati Reds for an 8-game stand, and was then optioned back to their AAA affiliate team. This will be Lopez’s first time in MLB since then.

The most surprising thing within this roster moves list is that the Blue Jays have optioned P Joe Biagini to AAA. He will be starting at least 3 games in Buffalo, before being called back up. The plan is to make Biagini a starter and a stable piece in the rotation, since the Blue Jays traded Francisco Liriano to the Astros during the trade deadline. They have added Cesar Valdez in the rotation already, to replace Aaron Sanchez who is currently on the DL. However, Valdez is a temporary pitcher in the rotation, while the Jays look to make Biagini a permanent one. Biagini was not a fantastic starter in his first try being in the rotation, but hopefully sending him to AAA Buffalo for a longer time will help him succeed in the Jays starting pitching rotation.

Blue Jays reliever Danny Barnes has been activated back onto the 25-man roster, after being on the DL due to a right shoulder impingement. Ryan Tepera, Dominic Leone, and Danny Barnes, have all been crucial parts of the Jays bullpen this season, so it was important to get Barnes back as soon as possible.

This morning, I found out that I was ranked #77 on the Top 100 MLB Blogs list! I am so thankful to all of you that read this blog, and follow me on twitter. Starting this blog is one of the best things I’ve ever done, and I can’t wait to see where the future takes it. You can view the entire list here: http://blog.feedspot.com/baseball_blogs/

0 comments on “Biagini Optioned to AAA, Montero on the DL, and Special Announcement!”