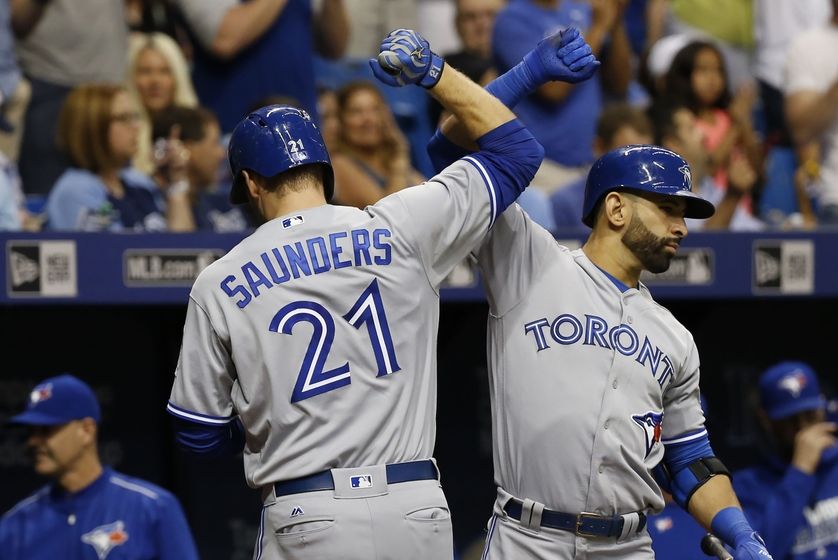 Can you believe that today is the last day without baseball for about 200 days?! This offseason has gone by quite fast, although looking back it was a long and stressful one. As you could probably tell, I took a short break from writing blog posts, since new ones will be coming out weekly from this point forward. Whether it may be truck day or seeing the newest workout videos from Marcus Stroman, Russel Martin or Josh Donaldson, and I think we can all agree that even the little things about Spring Training are making us more and more excited for baseball season!

I have done two posts about the 2017 free agent market, and everything revolving the Jays around it. You can read the original one here, and the first update here.

Since most of the free agents have been signed (minus Dioner Navarro, but I’m sure he will sign something soon since pitchers and catchers literally report tomorrow), I thought now would be the right time to see where everyone wound up after this crazy offseason.

NOTE: I will only be writing about free agents that signed after the last free agent post was made, therefore players such as Edwin Encarnacion and R.A. Dickey will not be talked about here.

And that concludes the final Toronto Blue Jays 2017 Free Agent blog post series! Whenever Navarro signs, I will let you know via twitter.

I am incredibly excited for Spring Training to begin and to start seeing all of the boys back together playing baseball!